Marcelina has worked with many people on many projects. These trailers give an idea of the diversity of subjects. Promotional films include The Living Dharma, Raw Detox, Archetypal Patterning, Preserving Gohn Dagow, Pure Water for India and What Can You Do to Change the World.

The documentary films include Odissi Indian Classical Dance, Healing Through Raw Food, and Row of Tombs: Jung and Reincarnation. My Mother’s Daughter was a crowdfunded. It was the journey of a group of African-American women discovering and reconciling their African roots. The film was blessed to have Desmond Tutu’s daughter Naomi Tutu in the cast.

Ms Martin is currently producing a feature length documentary on Elsa Gidlow. Elsa was a British-born, Canadian-raised, American poet, freelance journalist, and philosopher who triumphed over childhood poverty, lack of formal education, and family tragedy to become a pioneering lesbian poet, bohemian free spirit, spiritual mystic, and an apostle of Eastern philosophies. By being true to her nature, she remained decades ahead of her time. She founded a community which became known as Druid Heights, the name she had given to her land. In 1962 she, along with With her friend Alan Watts, formed the Society of Comparative Philosophy. She provided Alan a place to live and write during the last years of his life. Elsa was the author of thirteen books and appeared as herself in the documentary film, Word Is Out: Stories of Some of Our Lives (1977). Completed just before her death, her autobiography, Elsa, I Come with My Songs (1986), recounts eight decades of her life story. This documentary, Chains of Fires, includes the life of Irish Revolutionary, Ella Young who died in Oceano, CA. 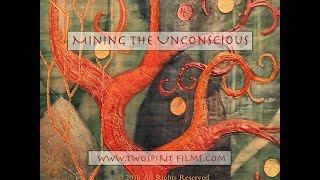 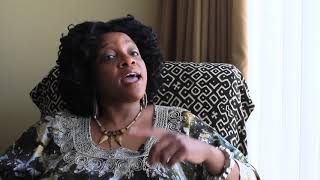 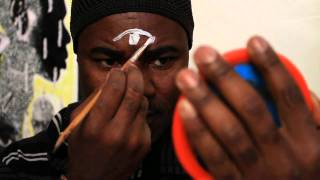 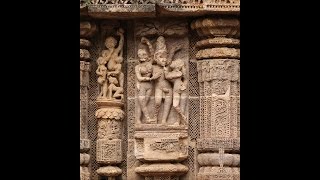 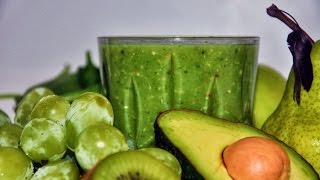 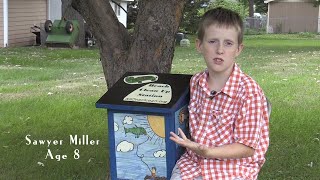 Can You Do Something To Save The World? 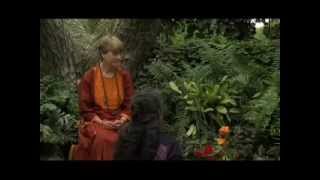 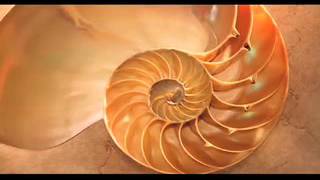 Shamanism: The Beginnings of Art

Female shamans came to the forefront of the practice in ancient China or Japan, Korea, South Africa, Okinawa, the Philippines, from northern California to southern Chile. Female shamanism  is a widespread tradition “.

Inspiration and connection to Spirit and Place weave through all my films. Bringing all people together in a sacred bond of love , respect and community is my strongest guiding principle.

In the spirit of honoring women as healers and artists as their descendents my films offer  healing, wisdom and magic.